(New York) – Amnesty International today welcomed the release of Nigerian prisoner Patrick Okoroafor, 31, who spent half his life in prison for armed robbery – a crime he says he did not commit, and was sentenced to death as a juvenile. His release comes after a relentless global campaign by Amnesty International.

Okoroafor was just 14 when he was arrested in 1995. He was sentenced to death two years later.

Amnesty International considered Okoroafor's trial to have been grossly unfair and repeatedly called for his immediate and unconditional release. 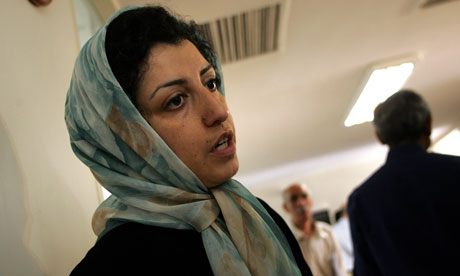